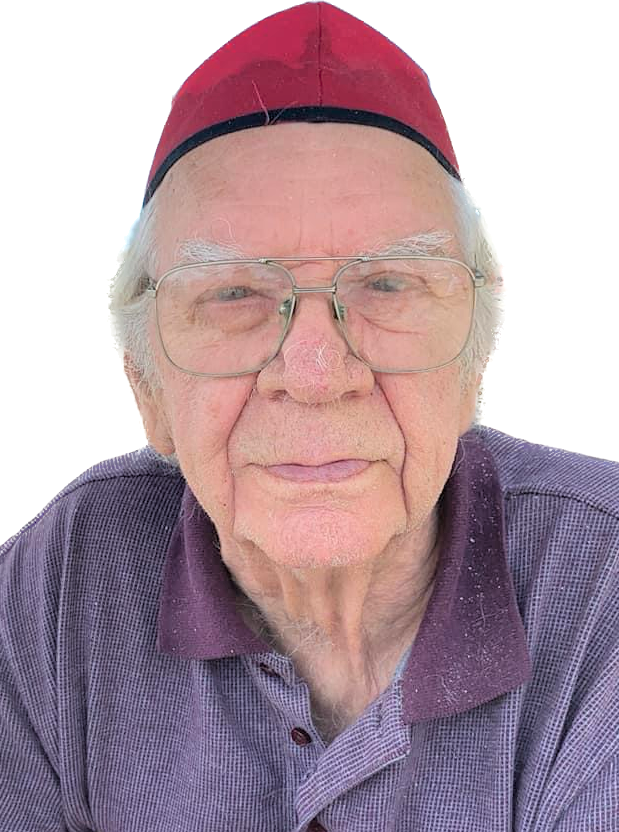 Styve, Louis of Aylmer passed away at St. Thomas Elgin General Hospital on Tuesday, October 18, 2022 in his 91st year. Beloved husband of Sandra (Benner) Styve. Loving father of Chris Styve(Mary Ann), Rick L. Styve(Greta) of Aylmer, Brian Styve(Cher) of St. Thomas, Tammy Wilkinson(John) of London, Diana Styve(Dave) of Glencoe. Father-in-law of Brenda. Predeceased by his son Terry(2013). Also survived by his sister Anne Fehr, brothers Wilfred and Melvin Styve and a number of grandchildren, great-grandchildren, nieces and nephews. Predeceased by brothers Knute, Henry, Norman and sisters Bertha and Sarah.  Born in L.G.D. of Piney, Manitoba on August 15, 1932, son of the late Gilbert and Esther Styve. He worked for Superior Central Pipeline and later for Vector Electric. Louis was a bee keeper and enjoyed working on anything mechanical. Visitation at the  H. A. Kebbel Funeral Home, Aylmer on Sunday 4-8 p.m. where the funeral service will be held on Monday, October 24, 2022 at 11:00 am. Interment, Aylmer Cemetery. Donations to the Alzheimer Society would be appreciated. Share memories or condolences at kebbelfuneralhome.com

Share Your Memory of
Louis
Upload Your Memory View All Memories
Be the first to upload a memory!
Share A Memory