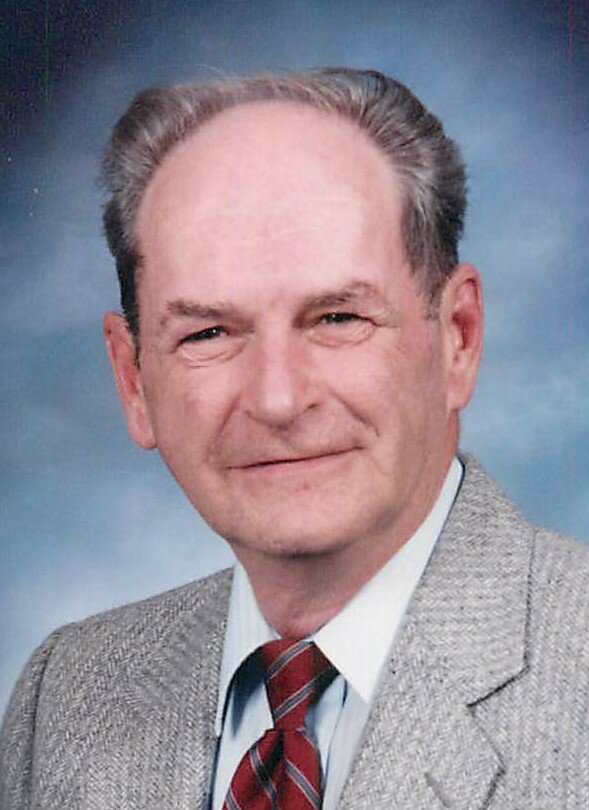 Saxton, John Milton of Port Burwell passed away at St. Thomas Elgin General Hospital on November 29, 2021 in his 86th year. Beloved husband of Marie(Cady) Saxton of 53 years. Dear father of Bill Saxton(Pat) of Port Burwell and stepfather of Wayne Brown(Lorrie) of Kempville and Darrell Brown of Port Burwell. Loving grandfather of Jeffrey and Christopher Saxton of London, Crystal Van Breda(JP) of London, Scott Cnockaert of Woodstock, Jason Brown(Christine) of Toronto, Lindsey Brown(Matt) of Australia, Jessica Brown(Geoff) of Toronto, Terri Quinlavin(Steven) of Connecticut, Kristin Kaskel(Josh) of Indiana, Kyle Brown(Gwen) of Amherstburg and Taylor Brown(Marc) of Peterborough. Survived by his daughter-in-law Jackie(Brown) Henzler(Dave), sister Margaret Read of Belleville, nephews David and Paul and nieces Susan and Anne. He will be missed by his 9 great-grandchildren. Predeceased by his son Douglas(1979), stepdaughter Lory Lee Brown(1979) and stepson Wade Brown(1999).  Born in Port Burwell, Ontario on May 11, 1936, son of the late Clarence and Margaret(Miller) Saxton. John and Marie enjoyed many winters in Florida. They spent the summers camping and travelling with their friends Carol and Ron Shackleton. John owned and operated Saxton Motor Service from 1968-1989. A family graveside service will be held at a later date. Interment, Aylmer Cemetery. In lieu of flowers, donations to the Ronald McDonald House or a charity of choice would be appreciated. Share memories or condolences at kebbelfuneralhome.com

Share Your Memory of
John
Upload Your Memory View All Memories
Be the first to upload a memory!
Share A Memory