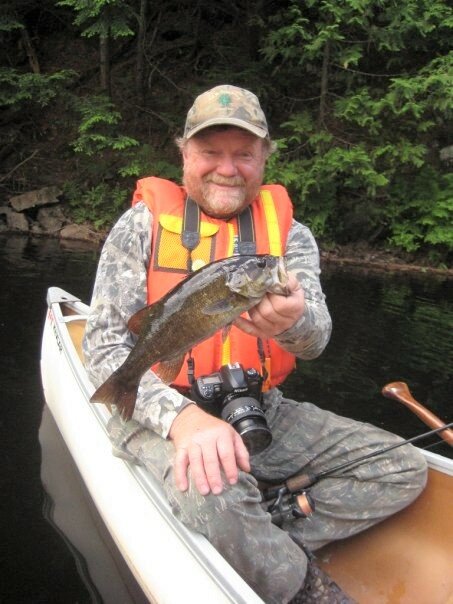 Private family interment to be at the Mapleton Cemetery.

It is with great sadness that we must announce the passing of Tom Danbrook, a life-long resident of the Aylmer area. Born July 12 1953 in Mapleton, Tom was a dairy showman and active in 4H from a young age. After he bought his first motorcycle, he moved to Belmont and started his career as a millwright (with a few other stops along the way). An avid hunter and fisherman, Tom delighted in the natural beauty of the valleys and waterways of the area. He took this love for the outdoors and spread it to many other hearts; as a Beaver and Scout leader, a junior rifle coach at the East Elgin Sportsman’s Club, as a founding member of the Elgin Wild Turkey Federation, and through sharing his photography of the flora and fauna that inspired him. Tom took his work very seriously but was not always serious. A joker to the core, Tom made friends wherever he went with a jovial attitude and willingness to help. He was a Santa Claus, a Toy Drive volunteer, a canoeist, an instructor for Women In The Outdoors, and the guy you went to when you needed a tool or help with an injured baby animal. Tom finished out his career at Inovata Foods in Tillsonburg. He looked forward to going to work every day where he enjoyed the company of his coworkers very much.  After work he would meet his friends at the Legion and his presence there will be missed. In his spare time he made hand crafted turkey calls; Catfish Creek Calls have been used the world over, something that Tom was very proud about. Tom was the beloved husband of Ruth, father of Sara (Greg Austen, Ottawa), Ryan (London) and Jehna (Graz, Austria), and grandfather to Elsie and Eddie Austen. He loved his grandchildren with his whole heart and they will miss Grandpa Tom always. He is survived by his sisters Sharon Danbrook, Carolyn (John) Holmes and Brenda (Dave) Daniel as well as his brothers Frank (Wallie), Mike (Yanara) and John (Jenny) Danbrook. He had many nieces and nephews who will remember his shenanigans fondly. Many thanks to Care Partners who have helped so much in these last months especially Monique, Helen and Laura. Those wishing to make a donation can do so to the Canadian Wild Turkey Federation or the Aylmer Legion. “Let us see to it that the recollection of those whom we have lost becomes a pleasant memory to us.” -Seneca

Share Your Memory of
Tom
Upload Your Memory View All Memories
Be the first to upload a memory!
Share A Memory