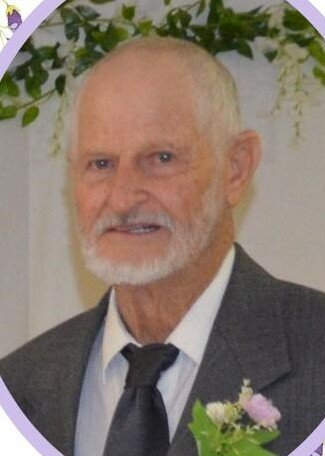 Livestream will be available at the following link: John Thiessen

Thiessen, John of Aylmer passed away at St. Thomas Elgin General Hospital on September 28, 2022 in his 81st year. Beloved husband of Tina(Reimer) Thiessen. Dear father of Peter(Nancy), of Aylmer, Susan Bogue(Bill) of Springfield, Ben(Agatha) of Alberta, Kathy Thiessen of Aylmer, Lisa Dyck(Ben) of Alberta, Judy Martens(John) of Aylmer, and John(Anne) of Springfield. Loving grandfather of Robert(Lisa), Neil(Martha), Ranold(Kaya), Joel, Carl(Rachel), Ivan(Libby), Adele(Henry), Gwendolyn, Talea, and Liam. Brother of Jacob, Betty Harder, Mary Stoesz(Peter), Judy Klassen, George(Kathleen), and Ike(Anne). Predeceased by his grandchildren Johnny, Michael, and Mary Ann and siblings Abe, Ben, Helena Friesen, Sara Harms, Susana Dyck, and Margaretha Bergen. He will be missed by a number of great-grandchildren, nieces and nephews. Born in Cuauhtemoc, Mexico on March 18, 1942, son of the late Jacob and Susana(Enns) Thiessen. John was a dairy farmer for many years. He loved the outdoors; John was an avid fisherman and hunter. Visitation will be held at the H. A. Kebbel Funeral Home, Aylmer on Friday 6:00-8:00pm where the funeral service will be held on Saturday, October 1, 2022 at 12:30 pm. Interment, Aylmer Cemetery.  Share memories or condolences at kebbelfuneralhome.com

Share Your Memory of
John
Upload Your Memory View All Memories
Be the first to upload a memory!
Share A Memory