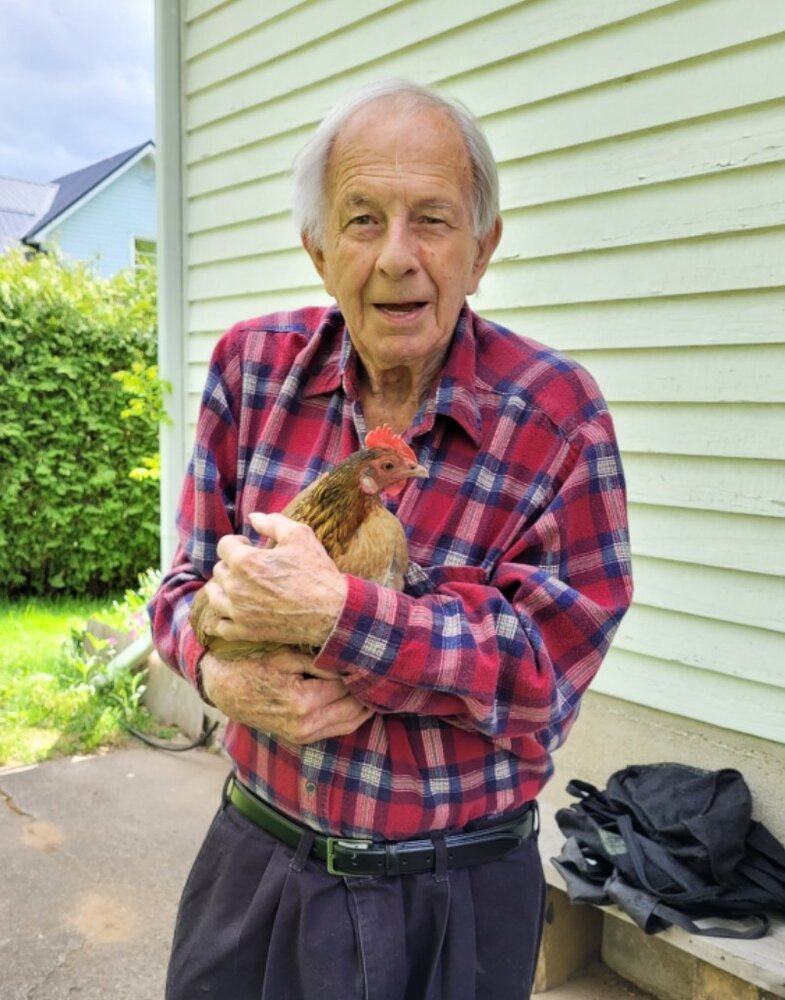 Brown, Robert “Bob” of Aylmer passed away at Tillsonburg District Memorial Hospital on Wednesday, September 28, 2022 in his 88th year. Beloved husband of the late Alice Mary(Bradford) Brown(2010). Dear father of Marianne Babcock and husband Chris of R.R.1, Vienna. Loving grandfather of Owen and Quintin. Brother of Sharon Tuff(Dennis) of St. Catherines and Donald Brown of British Columbia. Brother-in-law of Albert Bradford(Susan), Marion Bradford, Donald Bradford(Meri Jill) and Dorothy Bradford. Also survived by a number of nieces and nephews.  Born in Port Burwell, Ontario on December 1, 1934, son of the late David and Aileen(Appleton) Brown. Bob was a pipefitter and service man for Superior Propane for many years. Bob enjoyed the outdoors. He was always tinkering in the garage. For many years, Bob and Alice Mary loved snowmobiling, they were members of the local snowmobile club. A funeral service will be held at the H.A. Kebbel Funeral Home on Monday, October 3, 2022 at 1:00pm with visitation an hour prior. Interment, Aylmer Cemetery. Donations to the Heart and Stroke Foundation would be appreciated. Share memories or condolences at kebbelfuneralhome.com

Share Your Memory of
Robert
Upload Your Memory View All Memories
Be the first to upload a memory!
Share A Memory