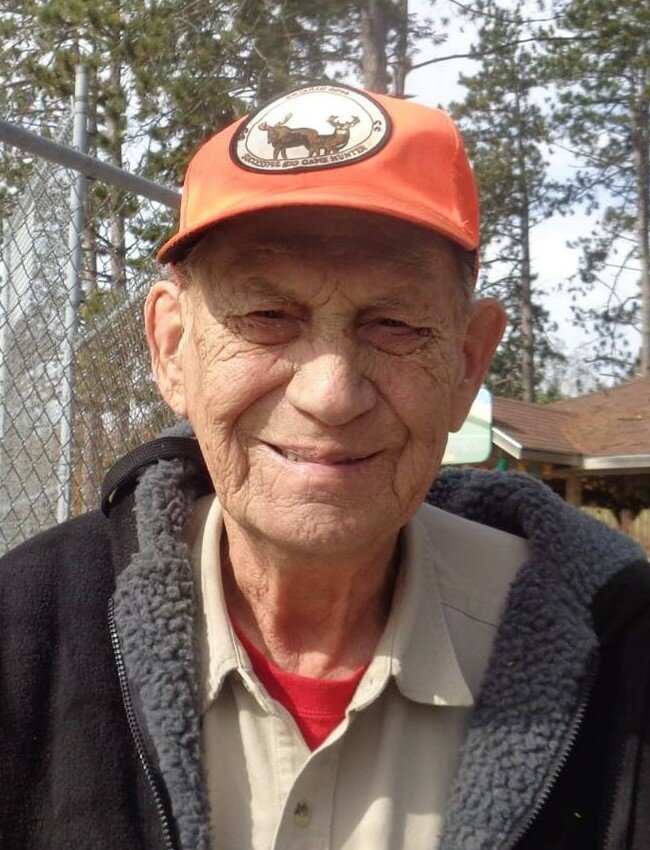 The livestream will be available at the following link: Gerald Howey

Howey, Gerald of Elgin Manor and formerly a longtime resident of Aylmer, passed away at his residence on Wednesday, September 14, 2022 in his 88th year. Beloved husband of Phyllis(Brown) Howey. Loving father of Richard Howey(Cathy) of Smithville, Nancy Miedema(Rick) of St. Thomas and Kevin Howey(Rhonda) of St. Thomas.  Dear brother of Doug Howey and Phyllis Coon(Bob). Brother-in-law of Doreen Ward(late Jim), Harold Brown(Shirley), Fred Brown(Cathy), Sharon Brown, and Phil Holmes.  Also survived by a number of nieces and nephews. Predeceased by his sister-in-law Bonnie Holmes and his brother-in-law Don Brown(late Ella Mae). Gerald operated Veterans Cabs in Aylmer for many years. Gerald worked at Borden Ice Cream Belmont in his 60s and 70s. He enjoyed going to slow pitch games and auction sales. Gerald liked meeting the boys for coffee at McDonald’s and Tim Hortons. Visitation at the H. A. Kebbel Funeral Home, Aylmer on Sunday 1:30 – 4:00p.m. where the funeral service will be held on Monday, September 19, 2022 at 11:00a.m. Interment, Aylmer Cemetery. Donations to Aylmer Area Community Foundation or Elgin Manor would be appreciated. Share memories or condolences at kebbelfuneralhome.com

Share Your Memory of
Gerald
Upload Your Memory View All Memories
Be the first to upload a memory!
Share A Memory