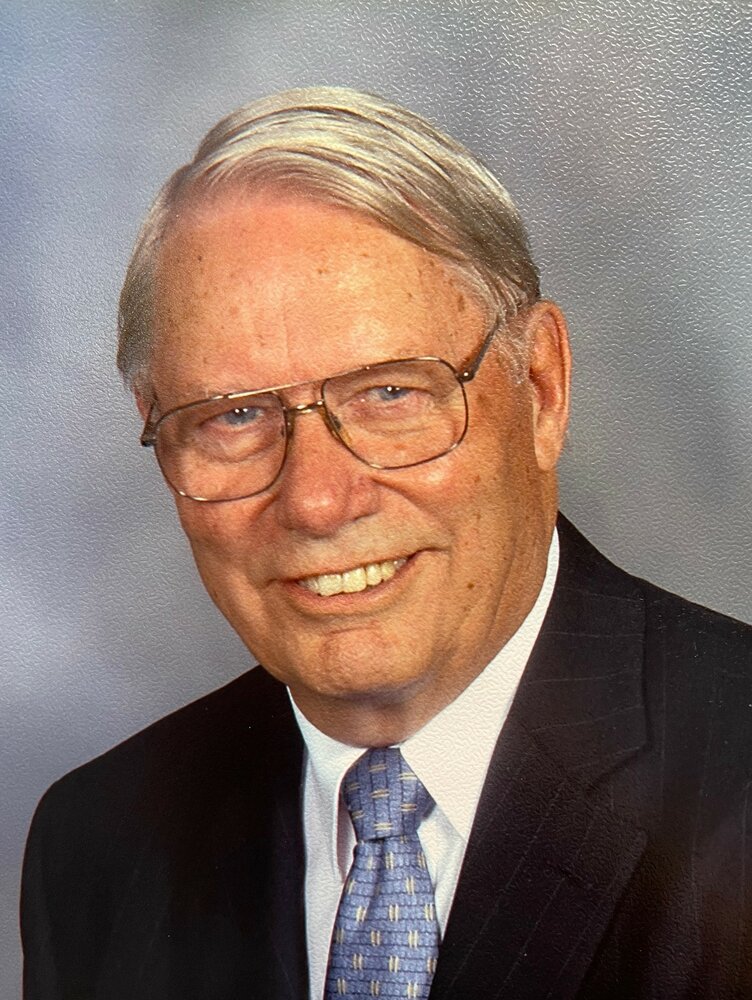 The livestream will be available at the following link: Jack Hawley

Hawley, John Edward “Jack” of Belmont passed away at St. Thomas Elgin General Hospital on Friday, August 26, 2022, in his 99th year.  Beloved husband of the late Helen(Jenken) Hawley, and the late Marie(Draper) (Gartly) Hawley. Born in Malahide Township on May 10, 1924, son of the late Bruce and Hazel(Marr) Hawley.  Predeceased by his sister Blanche Shackleton(Verne) and his brother Bill Hawley(Marilyn).  Dear uncle of Patricia “Pat” Cauley(Joseph), Marie LeClaire(Bernard), Lynda Hawley, Judy Brown, Janet Rigsby(Jim), Norm Shackleton(Ethel), Brenda Dale(late Dave), Bruce Shackleton(Sharon) and Paul Shackleton.  Step-father of Dale, Scott, and the late Larry Gartly and families.  Also survived by a number of great-nieces and great-nephews. In his early years, Jack was in charge of the maintenance records for the airplanes used in training for the Royal Canadian Air Force. He worked at Borden’s Ice Cream for 35 years in management, interacting with the local dairy farmers.  Many will remember Jack as their supervisor for their first summer job. Jack and Helen holidayed in Florida many winters, and then later Jack spent time in Sebring, Florida with his sister Blanche. Jack also travelled to England, Western Canada, and bus trips with Marie.  He was an eager participant in family birthdays, graduations, and Christmases, and enjoyed many games of cards. He was very independent, and lived in his own home, with the support of his niece Judy, and neighbour Lori Johnson, until a week before his passing. Jack was a member of the Belmont United Church. There will be visitation at the H.A. Kebbel Funeral Home on Thursday, September 1, 2022 from 7-9pm, with the funeral service on Friday, September 2nd, 2022 at 11:00am, with visitation an hour before the service.  The service will be available for livestream online. Interment, Dorchester Union Cemetery. Donations to the Belmont United Church or the Belmont Community Park would be appreciated.  Share memories or condolences at kebbelfuneralhome.com

“Our sincere thank you for the care Jack received at the St. Thomas Elgin General Hospital.”

Share Your Memory of
Jack
Upload Your Memory View All Memories
Be the first to upload a memory!
Share A Memory