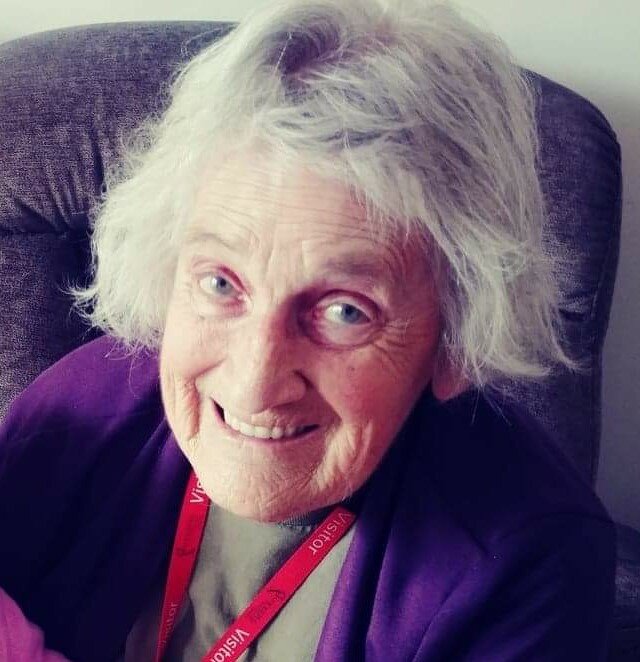 Durdle, Patricia of Metcalfe Gardens, St. Thomas and formerly of Aylmer passed away at St. Thomas Elgin General Hospital on Thursday, July 28, 2022 in her 79th year. Beloved wife of Lavern Durdle. Dear mother of Joe Durdle of St. Thomas, Steve Durdle (Kelly) of Aylmer, Ben Durdle (Terri) of Alberta, Duane Durdle (Melissa) of Alberta and the late Lorraine Durdle(1986). Her brother Jim died on Saturday, July 30, 2022. Also survived by her brother Jerry, a sister Rose and a number of grandchildren, great-grandchildren, nieces and nephews. Predeceased by sisters Jean, Barb and a brother Joe. Born in St. Thomas Ontario on March 25, 1944, daughter of the late Charles and Margaret (Barker) Spriggs. Patricia worked at Canadian Timken for 37 years. Cremation has taken place with burial in Orwell Cemetery. Donations to the Heart and Stroke Foundation would be appreciated.

“Special thanks to niece Lynn Higgs for all your love and support.”

Share Your Memory of
Patricia
Upload Your Memory View All Memories
Be the first to upload a memory!
Share A Memory