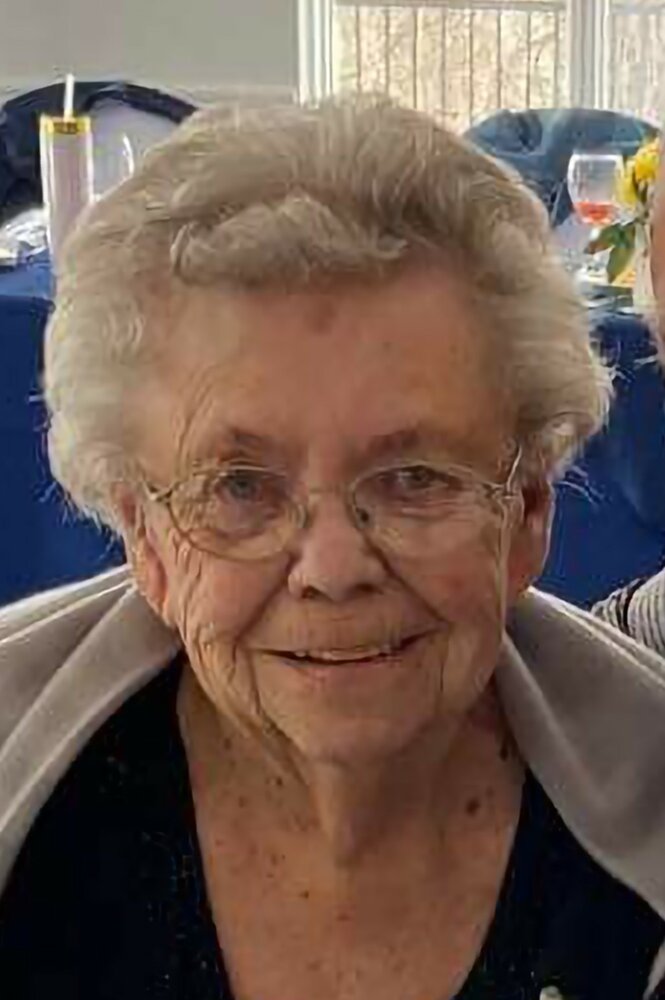 Morse, Lena of Aylmer passed away at her residence with her family by her side on Friday, July 1, 2022 in her 81st year. Beloved wife of Steve Morse. Dear mother of Albert(Marianna) of Aylmer, late Robert, Leona Babcock(Randy) of Aylmer and Beverly Fehr(Joe) of Orwell. Loving grandmother of Brandon, Jason, Jessica(Tim), Justin, Ashley, Mercedes(Chris), and great-grandmother of Kayden, Hailie, Dakota, Lily, Genevie, Benson, Jaelynn, Aubree, Maverick, Bella, and Andre. Sister of late Marjorie Couture(late Leonard), late Mae Lavigne(late Paul), late Dorothy Howey(late Dutch), Theresa LaValley(Jack), late Ruth Kelly(late Chuck), Jeanette Payton(late Bill), Agnus Philbrow(George), Stella Wilson(late Andre), late Robert MacDonald(late Margaret), and David MacDonald(Wendy). She will be missed by her sister-in-law Betty Jean Stafford(James) and a number of nieces and nephews. Born in Bathurst, New Brunswick on September 17, 1941, daughter of the late Roddie and Emilie(Lavigne) MacDonald. Visitation will be held at the H. A. Kebbel Funeral Home, Aylmer on Monday 2-4 and 6-8pm where the funeral service will be held on Tuesday, July 5, 2022 at 11:00 am. Cremation-Burial, Richmond Cemetery. Donations to the Helping Paws Rescue would be appreciated. Share memories or condolences at kebbelfuneralhome.com

Share Your Memory of
Lena
Upload Your Memory View All Memories
Be the first to upload a memory!
Share A Memory