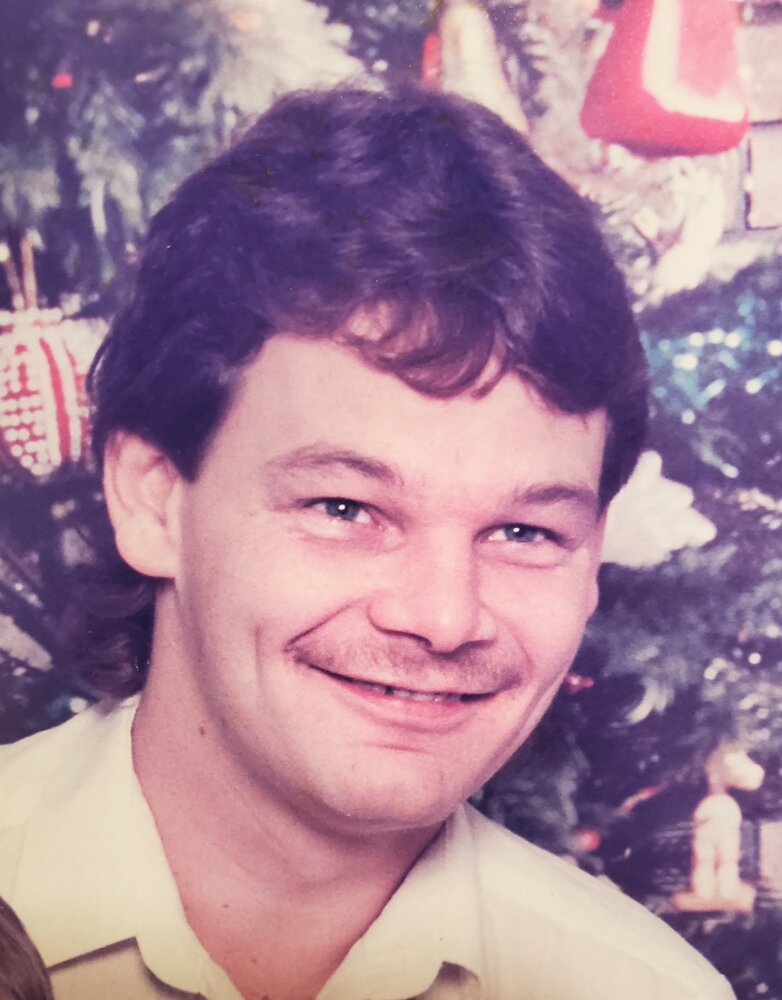 Powers, George of Aylmer passed away at St. Thomas Elgin General Hospital on Wednesday, June 1, 2022 in his 59th year. Dear father of Ashley and Shelby Powers. Brother of Terry Powers(Heather), Brian Powers(Sandy), and Steve Powers(Christine). He will be missed by a number of nieces and nephews. George enjoyed getting together with family and friends playing cards. He loved his dog Ozzie and his cat Bud.  Born in St. Thomas, Ontario on April 18, 1964, son of the late John and Marilyn(Merritt) Powers. Visitation at the  H. A. Kebbel Funeral Home, Aylmer on Monday from 6:00-8:00 p.m. where the funeral service will be held on Tuesday, June 7, 2022 at 11:00 a.m. Cremation has taken place with burial in the Elmdale Cemetery. Donations to the Cancer Society would be appreciated. Share memories or condolences at kebbelfuneralhome.com

Share Your Memory of
George
Upload Your Memory View All Memories
Be the first to upload a memory!
Share A Memory