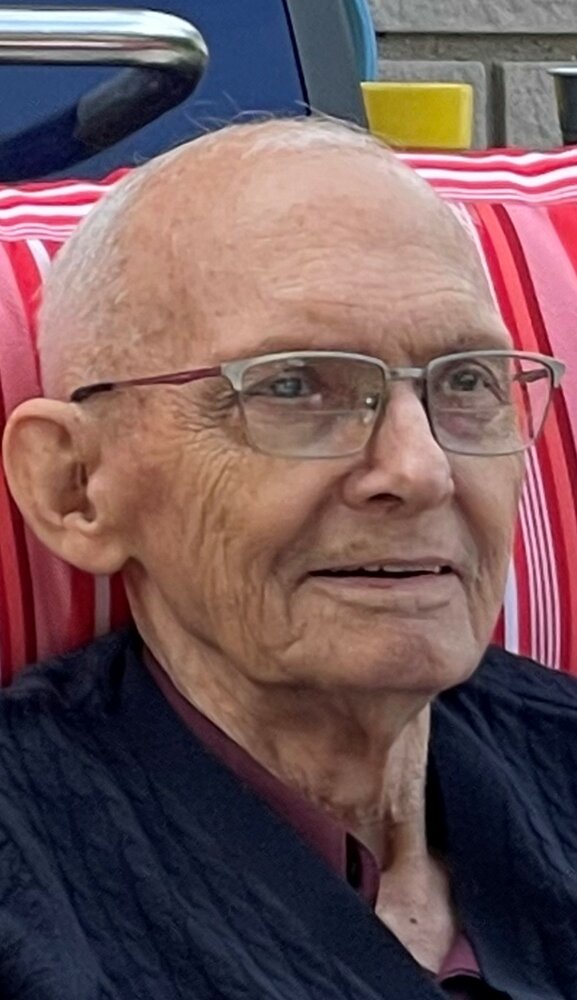 Shackleton, Willard Gerald of Aylmer passed away at London Health Science Centre- Victoria Hospital on Sunday, April 10, 2022 in his 87th year. Beloved husband of Patricia (Allison) Shackleton. Dear father of Heather Powers(Terry), Donna Tanguay(Jeff Yates) and Dwayne Shackleton all of  St. Thomas. Loving grandfather of Skyler(Michelle), Brock(Kathryn), Cody, Tanner, Sarah and great-grandfather of Zachary. Willard is survived by his sister Doris Pressey(late Allan) of Aylmer and a number of in-laws, nieces and nephews. Predeceased by brothers Murray and Hugh Shackleton.  Born in Malahide Township, Ontario on January 29, 1936, son of the late Clarence and Alice (Winters) Shackleton. Willard worked in maintenance at Terrace Lodge and retired in 1999. He was a longtime member of the Windy Sports Hunting and Fishing Club at Port Loring. Willard was a collector of antique toys and an avid NASCAR fan. Visitation will be held at the H. A. Kebbel Funeral Home, Aylmer on Wednesday from 2-4 and 7-9 p.m. where the funeral service will be held on Thursday, April 14, 2022 at 11:00 am. Cremation- burial, Aylmer Cemetery. Donations to the London Health Science Centre – Trauma Unit would be appreciated. Share memories or condolences at kebbelfuneralhome.com

Share Your Memory of
Willard
Upload Your Memory View All Memories
Be the first to upload a memory!
Share A Memory