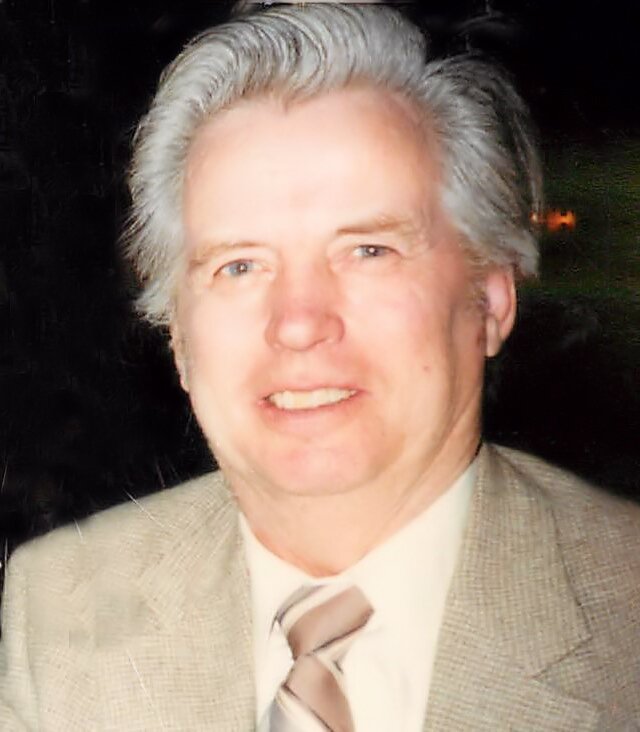 Viscontas, Stanley of Aylmer passed away peacefully at St. Thomas Elgin General Hospital on Friday, March 18, 2022 in his 86th year. Beloved husband of Shirley Viscontas. Dear father of his son Rob Viscontas of Union, Barbara Ruffell(Paul) and their son Chris(Vinci) of London; and by his nieces, nephews and cousins. Predeceased by his sons John and Mark Viscontas, brothers Edward and Kostas Viscontas and a sister Kazimiera Vaiciene.  Born in Bondiss, Alberta on May 13, 1936, son of the late Kostas and Anele(Gaudulyte) Viscontas. Stan grew tobacco for many years. He was a strong supporter to youth sports in Aylmer, especially Aylmer Minor Hockey and the Aylmer Hornets Sr. A. Hockey Team. Stan was an avid Dallas Cowboys fan. He was a member of the Knights of Columbus. Visitation at the  H. A. Kebbel Funeral Home, Aylmer on Friday, March 25, 2022 from 6:00-8:00 p.m. where the funeral service will be held in the funeral home chapel on Saturday, March 26, 2022 at 11:00 am. Interment, Queen of Peace Cemetery. Donations to the Aylmer Minor Hockey Association or  Lions Foundation of Canada Dog Guide would be appreciated. Share memories or condolences at kebbelfuneralhome.com

Share Your Memory of
Stanley
Upload Your Memory View All Memories
Be the first to upload a memory!
Share A Memory