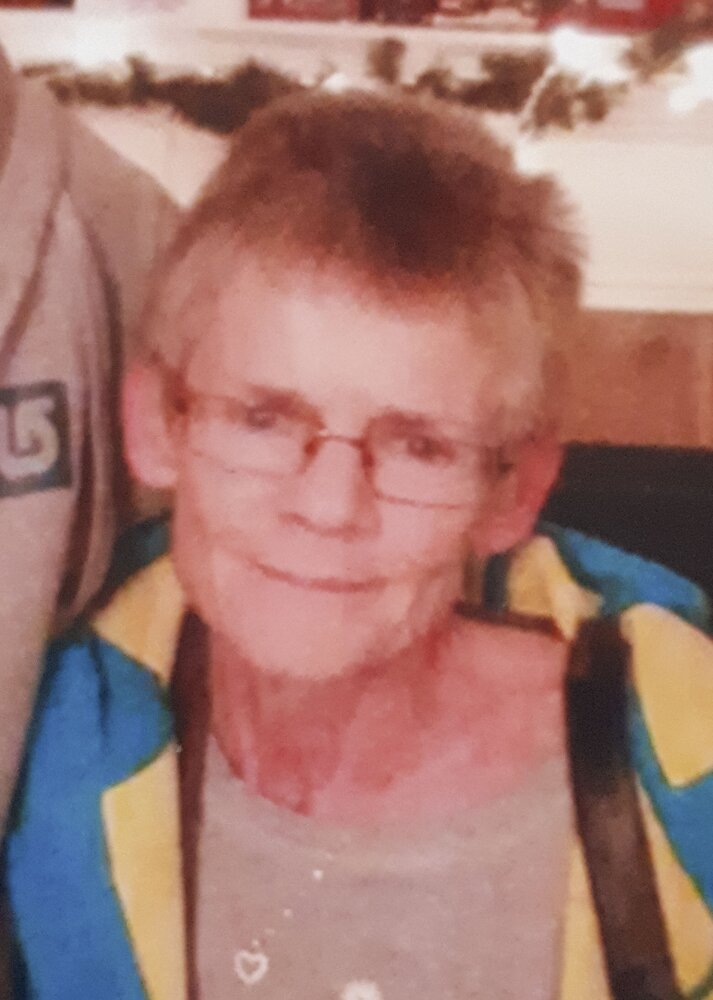 Knelsen, Nancy of Aylmer passed away at St. Thomas Elgin General Hospital on Friday, March 11, 2022 in her 63rd year. Beloved wife of the late Kenny Clunas(1994). Dear mother of Christopher(Joleane) and Tim Clunas. Loving grandmother of Kaden. Sister of John Knelsen, Frank Knelsen(Vanessa), Helen Knelsen, Margaret Knelsen(Jim Tillotson), Pete Knelsen and Henry Knelsen(Wendy). She will be missed by her father-in-law Ken Clunas(late Betty), sister-in-law Tammy, brothers-in-law Danny and Paul, special cousin Angie, aunt Vivian and a number of nieces and nephews.  Predeceased by her brothers Abe and David and sister Judy.  Born in Chihuahua, Mexico on January 8, 1960, daughter of the late Henry and Mary Knelsen. Visitation will be held at the H. A. Kebbel Funeral Home, Aylmer on Wednesday 6-9pm where the funeral service will be held on Thursday, March 17, 2022 at 1:00 pm. Cremation to follow. Interment at the Aylmer Cemetery at a later date. Donations to the Lung Association would be appreciated. Share memories or condolences at kebbelfuneralhome.com

Share Your Memory of
Nancy
Upload Your Memory View All Memories
Be the first to upload a memory!
Share A Memory