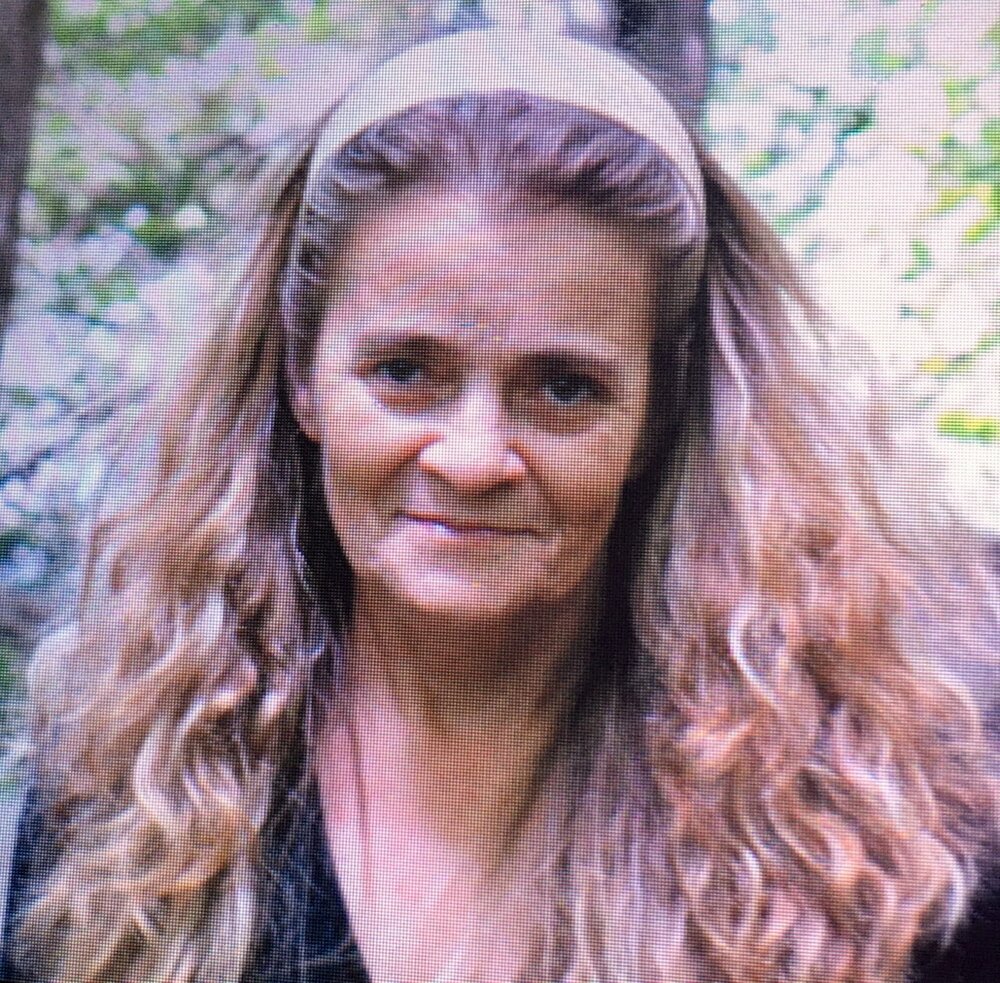 Wiebe, Anna of Kitchener passed away at St. Mary's General Hospital on Sunday, January 23, 2022 in her 67th year. Dear mother of Christina Wiebe of Kitchener, Alex Wiebe(Amber) of Southwold and Tony Wiebe(Analyn) of Kitchener. Loving grandmother of Jade, Abby, Alina, Adam and Annabella. Beloved daughter of Maria (Krahn) Klassen of Chartwell, Aylmer and the late Cornelius Klassen. Sister of Pete Klassen(deceased), Maria Froese, Helene Dyck(Abe), Agnes Carroll(Tim), John Klassen, Dave Klassen(Leona), Dan Klassen(Mary) and Judy Sawatzky(John). Also survived by number of nieces and nephews. Anna loved nature and collecting rocks. She lived in Deming, New Mexico for 2 years. Anna often talked about how beautiful New Mexico was and how much she missed it.  Born in Chihuahua Mexico on May 27, 1955.  A private Family Service will be held at the Kebbel Funeral Home. Interment, Aylmer Cemetery.

Share Your Memory of
Anna
Upload Your Memory View All Memories
Be the first to upload a memory!
Share A Memory