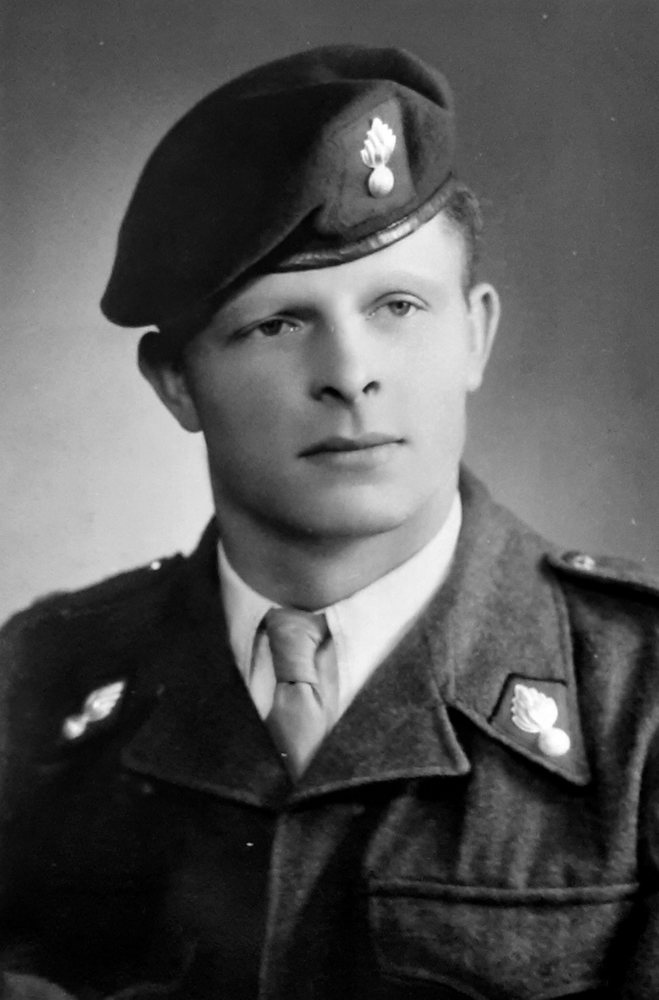 Vernaet, Willy of RR2, Aylmer passed away peacefully at St. Thomas Elgin General Hospital on Saturday, September 25, 2021 in his 88th year. Beloved husband of Cecile (DeGrieck) Vernaet for 62 years. Dear father of Danny Vernaet (Erika) and loving grandfather of Lia and Brianna.  Born in Belgium on January 19, 1934, son of the late Rene and Maria (Van De Kerkhove) Vernaet.  Willy had some success at bicycle racing before serving in the Belgian Armed Forces where he rose to the rank of Sergeant.  He emigrated to Canada with his family in 1955, working in the tobacco industry.  In the 1960's, he was a Foreman for Gaffney Construction and eventually returned to tobacco in the 1970's  briefly.  Following a serious knee injury he was forced to retire.  His love of cycling never waned and he always kept himself up to date on the results of the many European races.   He cleverly built a one-pedal/one speed bicycle in the 1980's so he could drive short distances with his one good leg.  A favourite pastime was playing pool with friends and the other retired farmers at Steen's. In later years he enjoyed fun casino visits with his wife and spending time with his grandchildren.  Willy is predeceased by his brother Georges and sisters Anna and Simone.  He is survived by sisters Aline, Irma and Martha, and several nieces and nephews.  Friends may call at the  H. A. Kebbel Funeral Home, Aylmer on Sunday 2:00-4:00 p.m. where the funeral service will be held at the funeral home on Monday, September 27, 2021 at 11:00 a.m. Interment, Queen of Peace Cemetery. Donations to the Dialysis Unit at Tillsonburg District Memorial Hospital or the Canadian Diabetes Association would be appreciated.

Share Your Memory of
Willy
Upload Your Memory View All Memories
Be the first to upload a memory!
Share A Memory