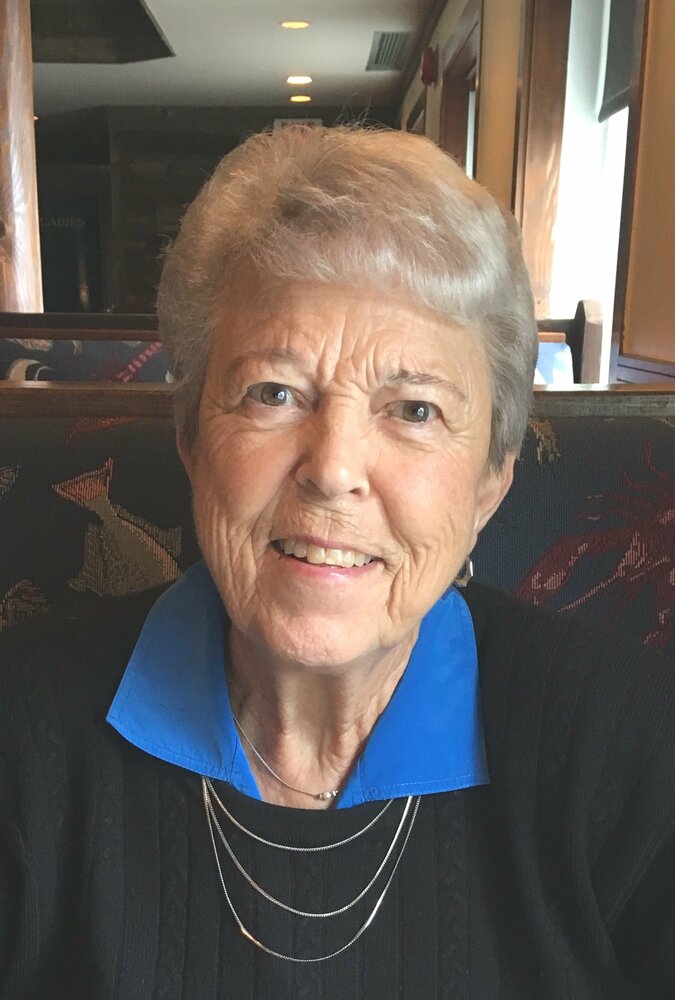 Davis, Micki of Aylmer passed away peacefully at her residence on Tuesday, September 7, 2021 in her 89th year. Beloved wife of the late Doug Davis(1998). Dear mother of Joe Davis(Marilyn) of Mississauga, Dan Davis(Janice) of Markham and Lori Maloney(Tim) of Burlington. Loving grandmother of Erica(John), Greg, Josh, Zac, Brooke and Gillian and great-grandmother of Allison, Ivy, Matilda and Frankie. Also survived by brothers Jerry and Wayne Wilson, sister Ruby Abell and a number of nieces and nephews. Predeceased by her sister Joanne Morgan, brothers George, Bill, Bob, Jim, Carl, John and Roger Wilson. Born on October 3, 1932. Cremation has taken place. A private family funeral service will be held at a later date. Donations to the Aylmer Area Community Foundation would be appreciated. Share memories or condolences at kebbelfuneralhome.com

Share Your Memory of
Micki
Upload Your Memory View All Memories
Be the first to upload a memory!
Share A Memory