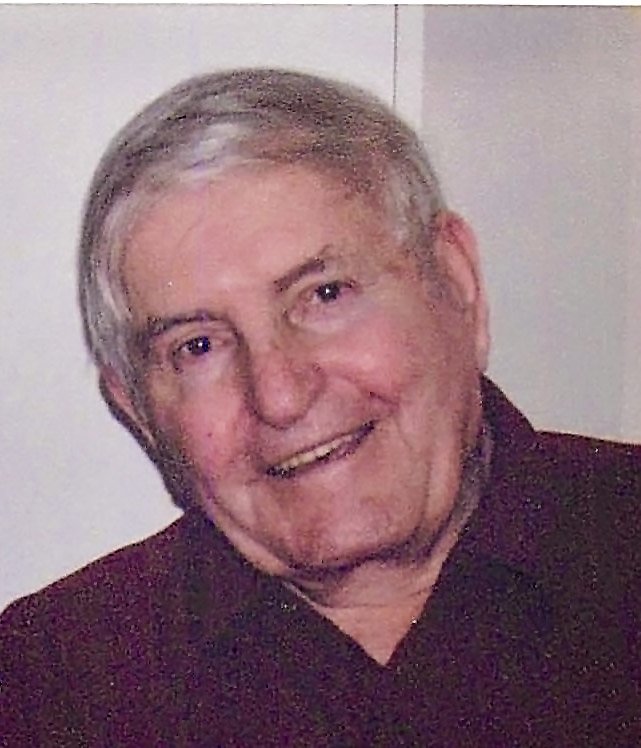 Empey, Keith of Tillsonburg, formerly of Springfield, passed away at his residence with family by his side on Friday, July 23, 2021 in his 88th year. Beloved husband of 46 years to Rose Marie(Ford) Empey. Dear father of Phyllis Therrien(Todd), Darren Empey(Sherry), Jennifer Empey(Dave Schoffro) and stepfather of Mike Ford and Wayne Firby. Loving grandfather of Kelsey(Dave), Jessie(Russ), Candice(Jeff), Kendall(Bud), Tasha(Jordan), Tara(Matthew), Taylor(Ronnie), Shawn(Vanessa), Ryan(Jennifer) and Carly(Charlie). He will be missed by several great-grandchildren. Brother to Jean Empey, Jack Empey(Patricia) and Donald Empey(Margaret) and brother-in-law to Marlene Empey, Frank Ford(Shirley), Darlene Ford and Margaret Barron(Jack). Predeceased by his siblings Melvin, Bill, Harry, Howard, Kenneth, Luella, Dorothy, Shirley, Helen and Norma and brother-in-law Bob Ford. Also survived by a number of nieces and nephews. Born in Springfield, Ontario on April 14, 1934, son of the late Roy and Mabel(Couch) Empey. Keith was a dairy farmer for many years. Cremation has taken place. Friends may call at the H. A. Kebbel Funeral Home, Aylmer on Tuesday 2-4 and 7-9p.m. where the memorial service will be held on Wednesday, July 28, 2021 at 11:00 am. Interment, Springfield Cemetery. Donations to the Diabetes Association or Lung Association would be appreciated. Share memories or condolences at kebbelfuneralhome.com

Share Your Memory of
Keith
Upload Your Memory View All Memories
Be the first to upload a memory!
Share A Memory