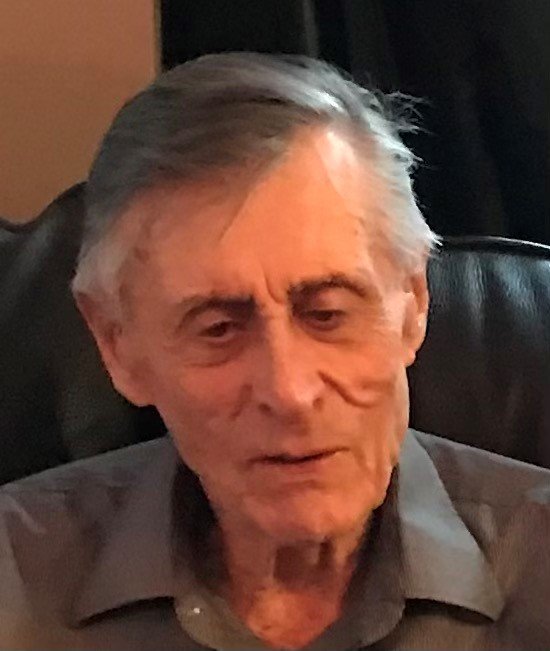 In 1932, his family moved to Otterville, Ontario, and then later moved to Delhi in 1936 where they resided for 6 years.  In 1942, his family moved to the Elgin County where he spent his youth in Springwater, Lakeview and Straffordville before settling in the Aylmer area. In his early twenties, it was common to see George hanging out with his friends at the Delhi Belgium Club drinking a Coke. George first met Augusta on December 25, 1949, visiting a mutual family friend.  However, they did not date until several years had passed.  In 1952, George was reintroduced to Augusta as she was leaving the Lady of Sorrows church.  The two bonded over a hamburger and were married April 7, 1953.  George and Augusta grew tobacco for 35 years on a farm south of Aylmer where they raised their family of six.  They continued to live on the farm for another 29 years until moving to London in 2017. George had a passion for education and his community. Despite only having a grade eight education, George always took the opportunity to improve his knowledge and public speaking ability.  He took night courses to get his electrical certificate, his welding certificate, and Christopher Leadership Public Speaking course.  In 1967-1968, George was a trustee/chairman for Assumption Separate School board and helped with the transition to the Elgin County Catholic School board. In December 1988, George was elected as a Malahide Councilor where he served from 1989 to 1994.

Visitation will take place at H. A. Kebbel Funeral Home on Sunday, July 18, 2021 from 2-4 and 6-8 p.m. The funeral mass will be held at Our Lady of Sorrows R.C. Church, Aylmer on Monday, July 19, 2021 at 10 a.m. Interment to follow, Queen of Peace Cemetery. Donations to the St. Joseph’s Health Care London- Ivey Eye Institute or a charity of your choice would be appreciated. Share memories or condolences at kebbelfuneralhome.com

The funeral service can be watched here.

Share Your Memory of
George
Upload Your Memory View All Memories
Be the first to upload a memory!
Share A Memory