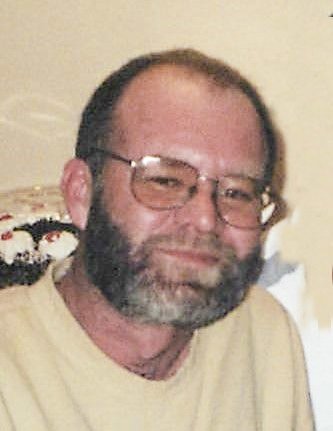 Raymond Lee Putnam of Port Bruce passed away at St. Thomas Elgin General Hospital on Sunday, May 23, 2021 in his 65th year. Raymond is survived by a son and three grandsons, his father William Putnam, a sister Mary Lynne Magyar(Joe), a sister Cheryl Wilson (Mark), a brother Robert Putnam and a sister Val Putnam(Larry McNeil). He is also survived by several nieces, nephews, great-nieces and great-nephews. He was predeceased by his mother Jean Putnam in 2012. Born in St. Thomas on March 23, 1957. Raymond was  a mechanic and he and his brother Robert ran Putnam Auto Centre for several years. Raymond then looked after Putnam’s Garbage Disposal up until December 31, 2020 when he was forced to retire for medical reasons. Cremation has taken place. Due to COVID-19 there will be a private family graveside service at the Aylmer Cemetery. Donations to the St. Thomas Elgin General Hospital Foundation or the Aylmer Corner Cupboard (EECAP) would be appreciated.  Share memories or condolences at kebbelfuneralhome.com

Share Your Memory of
Raymond
Upload Your Memory View All Memories
Be the first to upload a memory!
Share A Memory