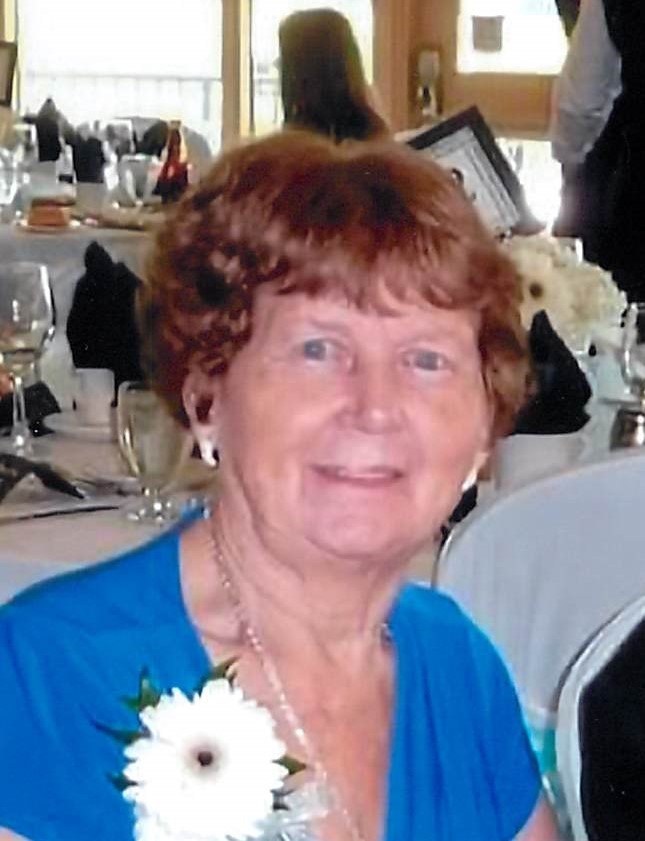 Dykxhoorn, Neeltje “Nellie” of London, formerly of Tillsonburg, passed away at her residence on Wednesday, March 10, 2021 in her 85th year. Beloved wife of the late Dirk Dykxhoorn(2018). Dear mother of Janet and John Medema, Harold and Teresa Dykxhoorn, Nellie and John DeJong and Eric and Julie Dykxhoorn.  She will be missed by a number of grandchildren, great-grandchildren, nieces and nephews. Loving sister of Gus Van Straten(Fenny), Henk Van Straten(the late Ali), Jennie DeVries(John), Herman Van Straten(Ena), Jean DeVries(Bart), Willem Van Straten(Hinke) and sister-in-law of Corrie Dykxhoorn(late Tony), Margaret Bremer(late Harm), Tina Dykxhoorn(late Louis)  and Jack and Hermina Dykxhoorn.  Born in The Netherlands on March 31, 1936, daughter of the late Herman and Jentje(Mooiweer) Van Straten. Nellie and Dirk enjoyed working together on their dairy farm for many years. A private family funeral service will be held at the H. A. Kebbel Funeral Home on Friday, March 12, 2021 at 11:00 a.m. A livestream of the service will be available for anyone who wishes to attend remotely. Interment, Aylmer Cemetery. Donations to the Alzheimer Society or the Cancer Society would be appreciated. Share memories or condolences at kebbelfuneralhome.com

The livestream of the service can be found here.

Share Your Memory of
Nellie
Upload Your Memory View All Memories
Be the first to upload a memory!
Share A Memory