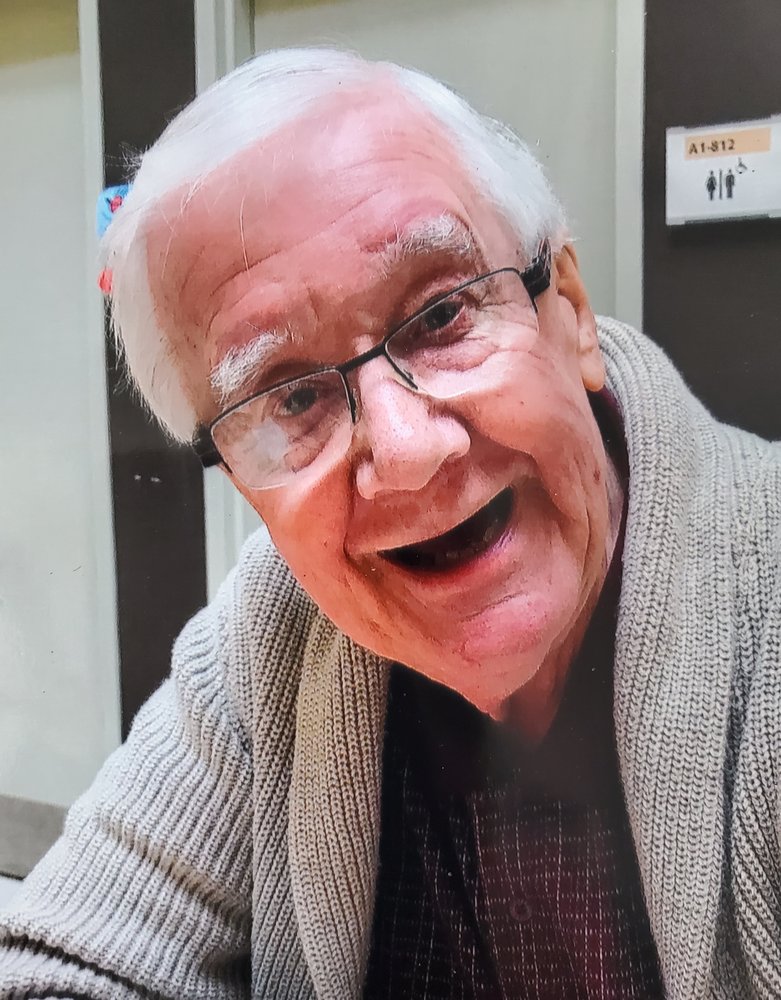 Baldwin, Brian of Aylmer and formerly a resident of Harriston and Orangeville passed away at Sakura House, Woodstock on Thursday, February 18, 2021 in his 78th year. Beloved husband of Janet (Williamson) Baldwin. Dear father of Carolynn Wolkowich(Stephen) of Mississauga, Cindy Stahl(Marc) of Grimsby and Emma Hepburn(Scott) of Orangeville. Also survived by 14 grandchildren and 6 great-grandchildren. Predeceased by a sister.  Born in County of Kent, England on April 29, 1943. He was a British Model Train enthusiast. Cremation has taken place. Donations to the Cancer Society would be appreciated. Share memories or condolences at kebbelfuneralhome.com

Share Your Memory of
Brian
Upload Your Memory View All Memories
Be the first to upload a memory!
Share A Memory
Plant a Tree