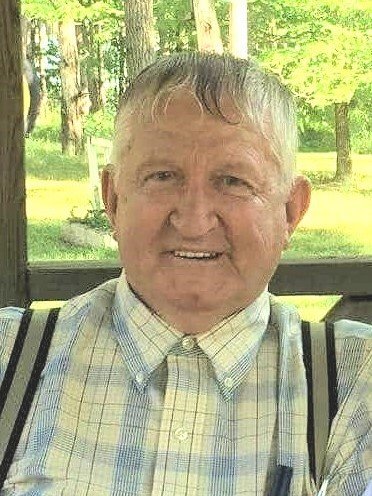 Jacob was born on April 30, 1935 in Cuauhtemoc, Mexico to David & Anna Klassen. He moved his young family to Ontario, Canada in the spring of 1970. He was a long distance truck driver and away from home a lot which was hard for the family. In his retirement, along with his wife they enjoyed meeting friends for coffee at Tim Hortons. He also enjoyed bowling with his friends and inviting his friends over for a game of pool.

Predeceased by his parents David & Anna Klassen, four brothers, David, John, Peter and Neil and two sisters, Helen and Elisabeth. Also predeceased by a daughter-in-law Karen Klassen who was married to John in 2000 and a grandson Jacobi Klassen in 2017.

To send flowers to the family or plant a tree in memory of Jacob Klassen, please visit Tribute Store

Share Your Memory of
Jacob
Upload Your Memory View All Memories
Be the first to upload a memory!
Share A Memory
Send Flowers