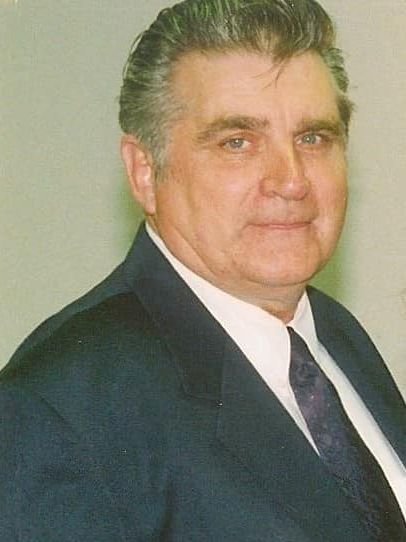 Smith, Charles Leslie of Ingersoll passed away at London Health Science Centre-University Hospital on Sunday, October 6, 2019 in his 79th year. Beloved husband of Louise (Jolliffe) Smith.  Dear father of Patricia Foster(Jeff), Charles Smith, Teresa Vusich(Dave), Melanie Bryant, David Smith(Asma) and Rebecca Sundberg(Ron).  He will be missed by 15 grandchildren and 17 great-grandchildren.  Also survived by sisters Eleanor Miersch (late Walter) and May Battmans (late Daniel) and brothers William Baker(Janet) and Edward Baker(Janet).  Predeceased by brother James Baker. Also survived by a number of nieces and nephews.  Born in Niagara Falls on July 15, 1941.  A funeral service will be held at Kingdom Hall of Jehovah’s Witnesses, Ingersoll (239 Ossian Terrace) on Saturday, October 12, 2019 at 2:00 pm. Donations to the Heart and Stroke Foundation would be appreciated. Share memories or condolences at kebbelfuneralhome.com

Share Your Memory of
Charles
Upload Your Memory View All Memories
Be the first to upload a memory!
Share A Memory
Send Flowers