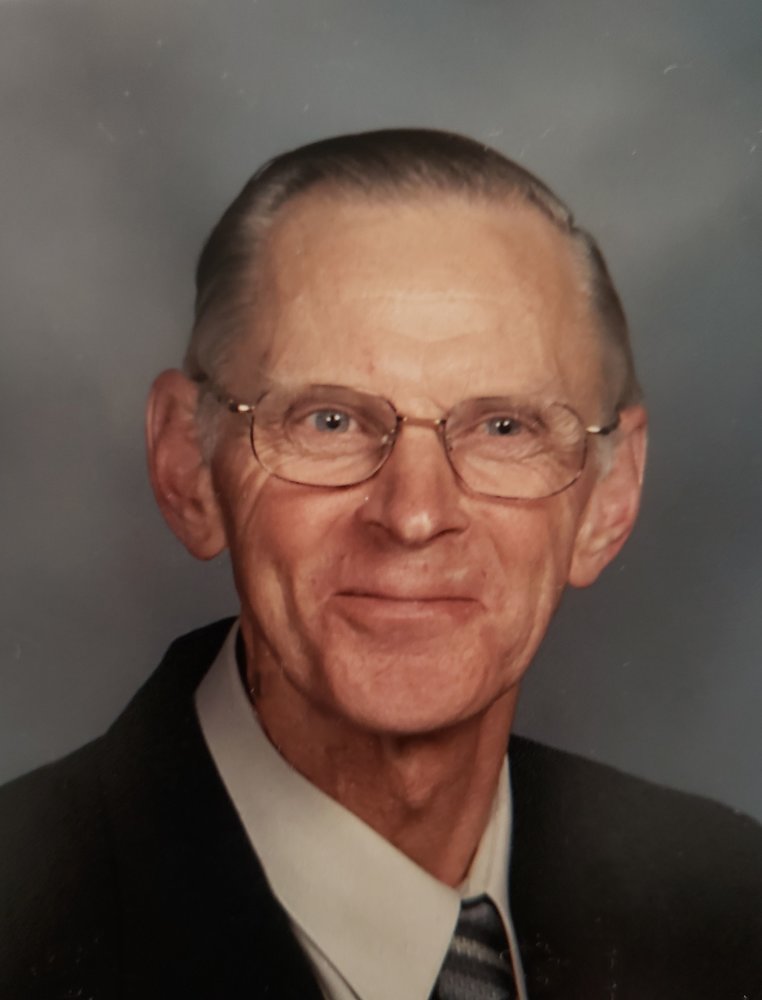 Driezen, Ralph of RR1 Springfield passed away at his residence on Sunday, October 6, 2019 in his 77th year. Beloved husband of Wilma (Vyn) Driezen. Dear father of John Driezen of Kitchener, Peter Driezen(Jen) of Waterloo and Karen Robinson(Todd) of Lakeside. Loving opa of Marc, Breanna, Kaitlin, Sydney, Rachel, Caleb, Reuben and Avigail. Brother of the late Jannes(Ge), Roely(Jan), Marry(Jan), Herman(Alie) and Klaasje(Bram) all of The Netherlands. Brother-in-law of Annie Streutker(late John),  Margaret Kriense Lokker(John) and the late Ralph Vyn (Tina). Also survived by a number of nieces and nephews.  Born in Zwartsluis, The Netherlands on March 15, 1943, son of the late Johannes and Hendrika (Bouwknegt) Driezen. Friends may call at the H. A. Kebbel Funeral Home, Aylmer on Tuesday 2-4 and 7-9 p.m. The Funeral service will be held at the Aylmer Christian Reformed Church on Wednesday, October 9, 2019 at 11:00 am. Interment, Aylmer Cemetery. Share memories or condolences at kebbelfuneralhome.com

Share Your Memory of
Ralph
Upload Your Memory View All Memories
Be the first to upload a memory!
Share A Memory
Send Flowers