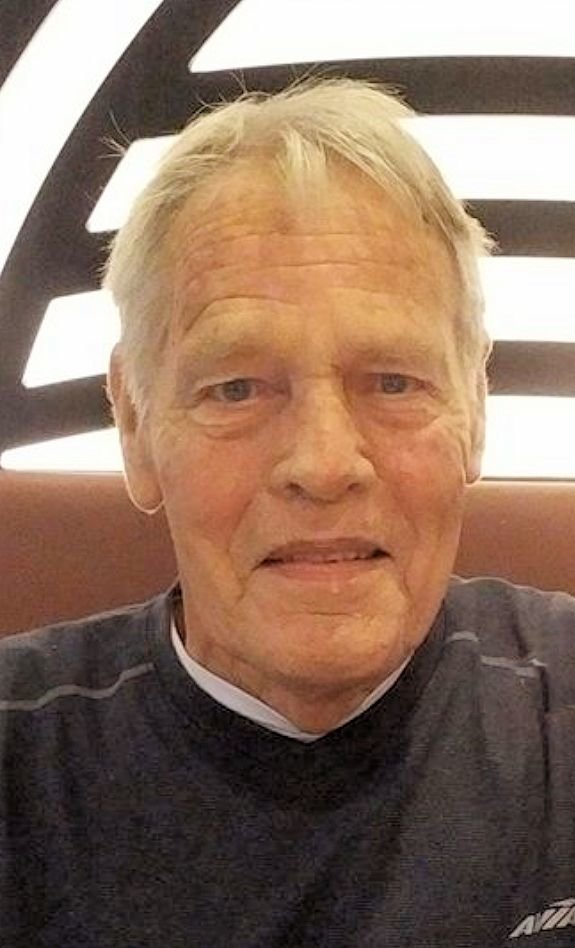 Hulst, Andy of Aylmer passed away peacefully at St. Thomas Elgin General Hospital on Saturday, May 18, 2019 in his 79th year. Beloved husband of Mary Ruth (Widner) Hulst. Dear father of Kent Hulst(Christina Barnard) of Scarborough, Maine and Kelvin Hulst of Aylmer. Loving papa of Colin, Alyssa and Keliyah. Brother of Rinus Hulst(Audrey), Bob Hulst, Fred Hulst(Joyce) and Kiny McGee(Terry). Brother-in-law of Annie Hulst, Larry Plaquette and Carol Rastin.  He will be missed by a number of nieces and nephews. Predeceased by brother John Hulst, sister Marilyn Plaquette, sister-in-law Corrie Hulst, in-laws Kenneth and Florence Widner, and brother-in-law George Widner.  Born in The Netherlands, on January 16, 1941, son of the late Andries and Antje (Jeeninga) Hulst.  Andy worked for many years at Aylmer Toolcraft as a Tool and Die Maker.  Friends may call at the H. A. Kebbel Funeral Home, Aylmer on Wednesday 2-4pm and 7-9pm where the funeral service will be held on Thursday, May 23, 2019 at 11:00 am. Donations to the Malahide Fire Department would be appreciated.  Share memories or condolences at kebbelfuneralhome.com

To send flowers to the family or plant a tree in memory of Andy Hulst, please visit Tribute Store
Wednesday
22
May

Share Your Memory of
Andy
Upload Your Memory View All Memories
Be the first to upload a memory!
Share A Memory
Send Flowers